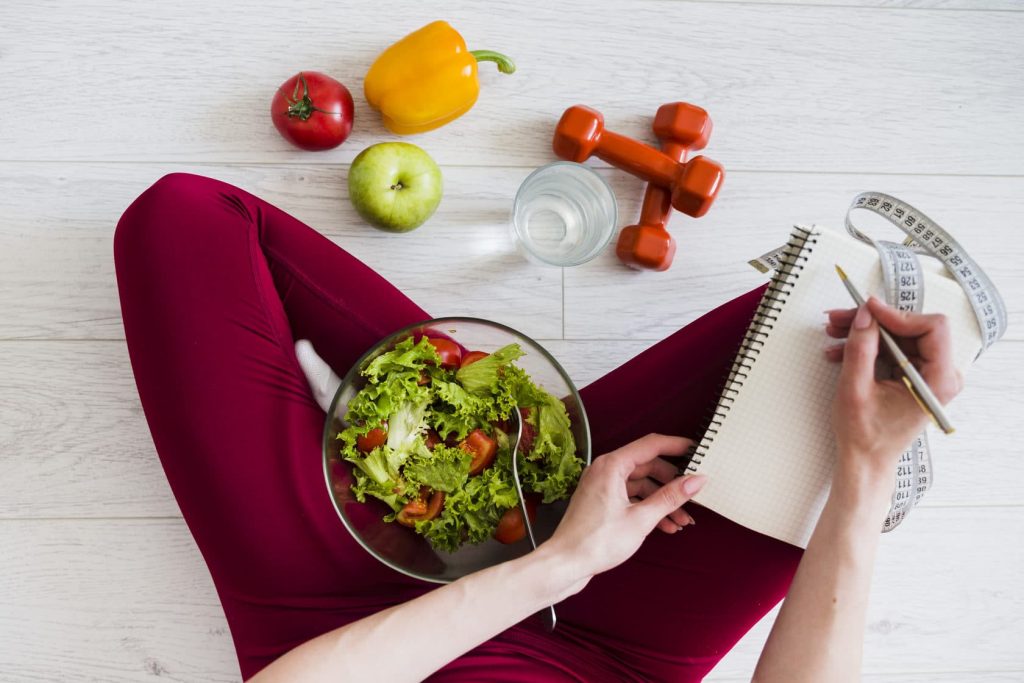 The squat is a fundamental exercise for any sporting goal, whether it is fat loss, muscle mass gain, strength, etc … But to achieve these goals, there is no not just the back squat (squat with the bar behind the neck)!

Indeed, other variants of squats exist and are just as interesting, even more interesting because they make it possible to combine this main objective with significant physical qualities or notions (gain in flexibility, reduction in the risk of injuries, etc…). Here are 4 variations of squats (3 if we remove the back squat) to vary and constantly progress.

The bodyweight squat (sometimes called an air squat) is the basic squat, performed without equipment. This is the squat used to learn how to position yourself properly in order to consider the back squat and other squat variations where an extra load is used.

Much more than a simple warm-up exercise, it is about the squat which will allow to have a good physical condition for a person who does not have equipment or who does not wish to train with equipment additional.

The back squat (squat with the bar behind the neck)

The squat mostly used by bodybuilders. More difficult than the bodyweight squat (this makes sense because an additional load is monopolized), this is one of the most easily achievable weighted squats for beginners but also one of the most dangerous.

The problem is not with the back squat itself. Done correctly, the behind-the-neck bar squat is one of the most effective strength training exercises for strengthening quadriceps, calves, hamstrings, glutes, and lower back, while losing body fat and building muscle mass.

The problem comes rather from our ego, our ability to want to cut corners, our ability to put more weight by sacrificing technique (to go up by leaning the back forward). But again, a properly done back squat is an exercise that will be of great help. 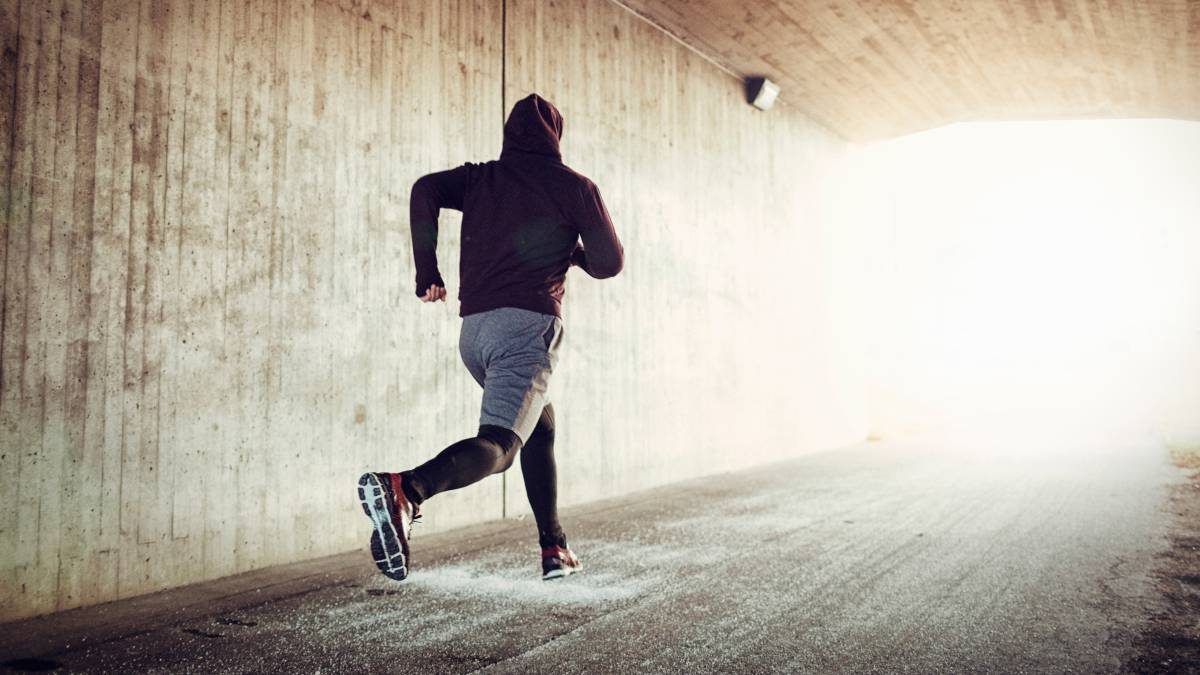 The squat with bar on the collarbones (front squat)

The collarbone squat is also a very effective exercise for losing fat and building muscle mass. It is even more interesting than the squat with the bar behind the neck because it will considerably reduce the risk of injury.

The advantage lies in the fact that the bar is placed in front of the body, which greatly limits the possible compensations (the fact of leaning forward during the ascent). The ego is therefore put aside, the burdens are less heavy!

This is a variant of the squat that emphasizes the work of the quadriceps, which is good to know for a person looking to develop the front of the thighs. So I advise you to include it for all these reasons.

The squat with the bar above the head (overhead squat)

Last squat in this series. Here, we go up a notch in terms of the effectiveness of the movement vis-à-vis all physical qualities. And here, too, the load used is often much less than that used on a squat with the bar behind the neck.

The overhead barbell squat is a difficult exercise for a person who lacks flexibility in their ankles, hips and shoulders. However, it is arguably one of the most functional exercises around.

These 4 squat variants are complementary and interesting because they allow you to target the loss of fat mass and the gain of muscle mass in different ways, by working more or less intensely your flexibility and by targeting different parts of the muscle groups monopolized by the squat.